International Day Of The Forests thoughts 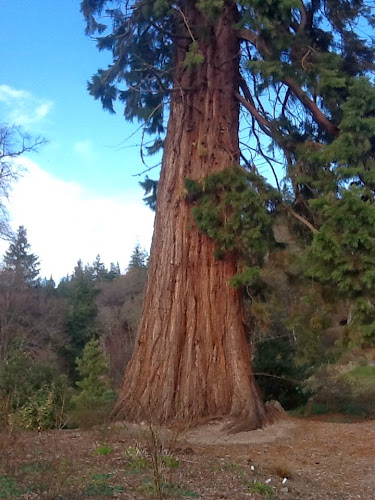 Last Saturday, March 21st, was International Day Of The Forest and The Tree that has been promoted by the United Nations and this year was the second year it was celebrated.

During this day we visited two forests and a garden of trees in Moray, Scotland, though one of the forests has the attraction of lots of water and interesting rocks too. Though these are not total tree pics I thought I would scatter the pics here with thoughts about this tree day. The above is a giant cedar within the Logie Farm Garden but below starts some pics from Randolph's Leap

Everyone seems to be aware that we need forests, but we insist on cutting them down and replacing them with rapid-growth non-native trees.


Lessons from flooding and loss of biodiversity have still not been learned.

The loss of oxygen and gain in carbon dioxide is still denied and challenged by many people.