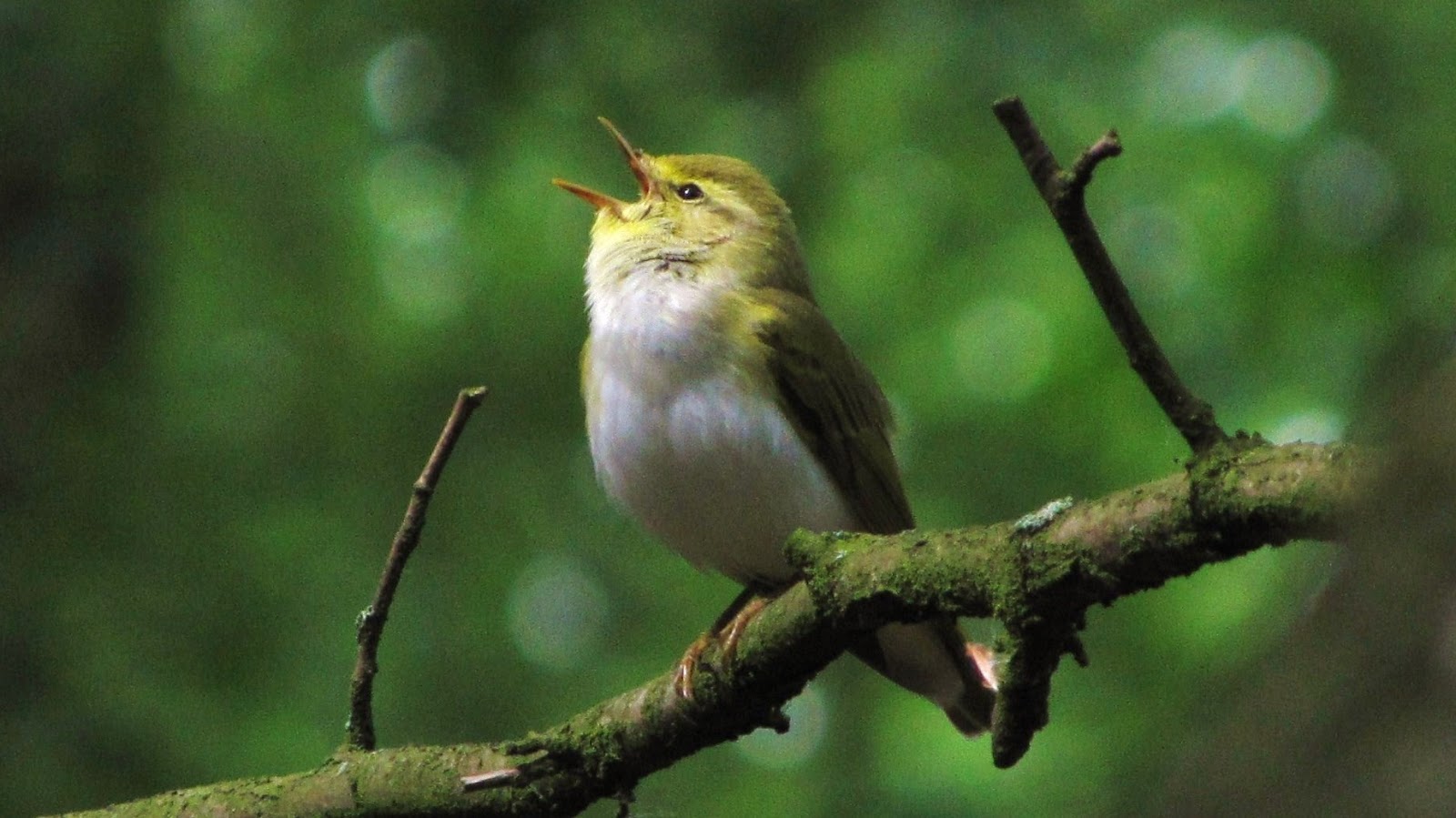 It has been awhile since I wrote in this blog. There has been a lot of articles half written but not sent to you yet.

This starts off on March 1st at Hazelwood, which is also the first day of National Tree Week.


We will have several meet-ups at Dooney Rock, The Glen, Hazelwood again, and arranging specials for Beezies Island

Maybe Church Island, but certainly Innisfree Island, which is said to be open to the public this year

At one point we were invited to be part of the 'official' Yeats2015 programme, but seemed to get bumped off that so we will host our 'fringe' version. Pity, because as an offici…
Post a Comment
Read more
More posts