An Afternoon Of Forest Splashing At Dooney Rock 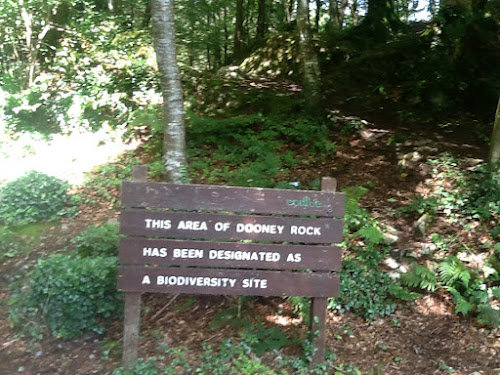 Well here we were again at Dooney Rock Woods, 10 minutes early, the sun was shining ... Several folks turned up on time at 3 pm, this time, so Tony Cuckson sang us some 'Waiting For The Others To Arrive' songs ... After more arrived we took some group photo shots, always with 12 of us, and here I am missing as I am taking the pic, and Maura had not joined with us yet. All we see is Colston's hat here too, but his pic is the Tony just before this :-) and here is another one taken by Coleston Brown that has me in it, but not Maura, or Coleston in it. Some get ready for the trek, Anne, Rowena and Louise ... pic by Hugh Flanagan So we head into the Dooney Rock woods ... pic by Hugh Flanagan Down the steps ... pic by Hugh Flanagan to the waterside beach of Lough Gill, a wonderful Bardic place ... Tony does a Tin Tin with Snowy impersonation ... Tonja breaths in the vibe of here ...t Several beautiful poems a
Post a Comment
Read more
More posts