Invocation Within The Glen 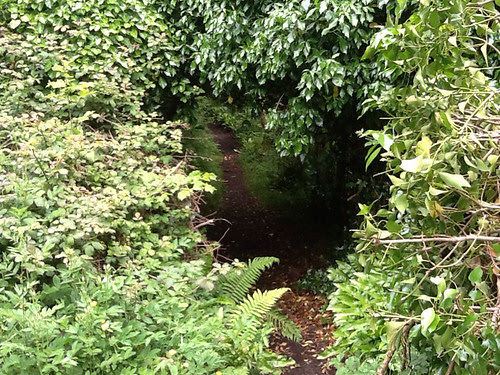 I left home during a thunderstorm and lashings of rain to arrive at the entrance of The Glen west of Sligo in warm sunshine and dry everywhere. Nobody was here yet. I was early. There were dark clouds to the SW and the E. I was wondering if my directions were enough. The best landmark here is the white walled well, and some folks have cleared this a bit since I was here last year. I was excited though, and could not wait to go in. Alas, it seemed like seconds before the SW black cloud reached us, and at that point two people arrived, seemed to have travelled far, said they had arrived for Bards In The Woods, but the light shower aroused fear in them. They said they would do something else ... and drove away. Just then four people emerged from the path "Are you Bards In The Woods?". "Oh, we thought it was 2 pm, and we've been now", and so they left. Two women then turned up, but they were eager to get in there rather than wait around to see wh
3 comments
Read more
More posts